Legalization of Marijuana and US Admissibility 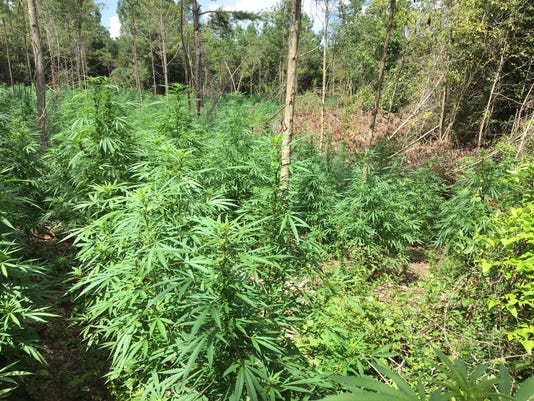 US Federal laws prohibit use and distribution of marijuana, and even though on a state level in certain jurisdictions, use of marijuana and its possession would not even cause criminal charges any longer, on a Federal level, and particularly for Immigration purposes, affairs related to it may cause serious problems.

Generally speaking, persons who are involved in manufacturing and distributing of marijuana would be inadmissible in the US. Drug-related offenses are the toughest ones for US Immigration purposes: there is no even a waiver for the most of them.

But recently, countries started to liberalize their policies to toward marijuana. Specifically, Canada legalized it. Now, a person may be involved in acts that are considered to be legal in their country, but illegal in the US. What will happen if the person is seeking to come to the US?

The answer was recently provided by CBP:

It means that just working for the industry will not make on inadmissible, but if the person is coming, let’s say to explore business opportunities related to the same, he/she will not be able to enter the US.

Prior Results Do Not Guarantee Similar Outcome
We use cookies to deliver our online services. Details of the cookies and other tracking technologies we use and instructions on how to disable them are set out in our cookie policy.I ConsentCookies Policy